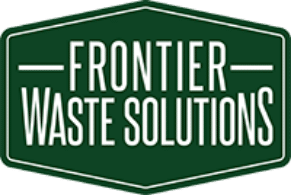 Frontier was founded in 2017 with the acquisition of several waste companies operating across north, central, and south Texas.

Frontier’s founder, John Gustafson, is a respected executive in the waste management industry with more than 25 years of experience serving Texas cities. Inside Frontier, Gustafson and his leadership team have more than 100 years of combined operating experience in the waste and recycling industry servicing cities throughout the State of Texas. 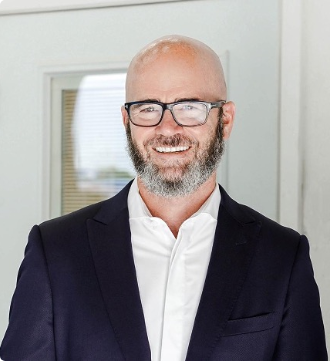 Over the last 25 years, John has developed a reputation as one of the top operating executives in the Environmental Services Industry. After his tenure at Waste Management, he joined IESI Corp as one of the first members of the senior management team. 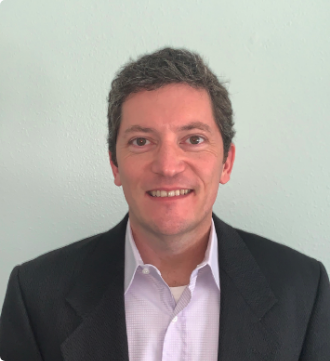 Alek was appointed Chief Financial Officer of Frontier Waste Solutions in May 2020. He brings over 25 years of diverse financial management experience with a focus on operations and technology in the solid waste industry.

Alek joined Frontier after serving as Vice President of Strategic Development at GFL Environmental where he led merger and acquisition activities, disposal site development, and financial planning functions in the western US.

Prior to GFL, Alek served for 18 years as Chief Financial Officer of Alpine Waste & Recycling, Colorado’s largest privately-held waste services firm, and was also appointed by Colorado governor's Bill Ritter and John Hickenlooper to serve two terms on the Colorado Solid and Hazardous Waste Commission from 2008-2014.

Before entering the waste industry, Alek worked as a management consultant at Deloitte. He holds an MBA from UCLA’s Anderson School of Business, where he served as a teaching assistant in Management Communications, and received a BA from Colorado College. In 2009, Alek was selected by the Denver Business Journal as a member of its Forty Under 40. 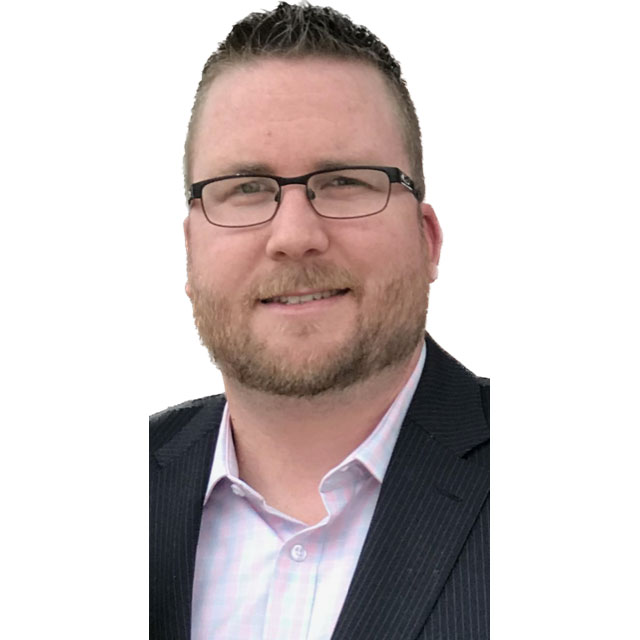 Grant is appointed District Manager of Frontier’s North Texas District.  He brings a strong discipline to tactical collaborations with over 13 years as a solid waste professional.  His dedication and commitment to the North Texas market is evidenced by the relationships he’s built over the years.  Grant has managed several different business units consisting of multi-million dollar hauling operations and transfer stations.

Grant joined Frontier after serving as Texas General Manager for Sweeping Corporation of America, where he developed the company’s footprint with strategic growth that resulted in several new locations contributing to the firm’s ROI throughout the state.

As a family man and resident of North Texas, he continues to foster relationships within the municipal city growth of Frontier Waste Solutions

While attending Texas A & M, Grant was drafted in the 9th round to play baseball professionally for over 5 years with the Minnesota Twins and later with the San Diego Padres organization.  This demonstrates his competitive entrepreneurial skill sets that allow him to bring tremendous value to the Waste Industry today. 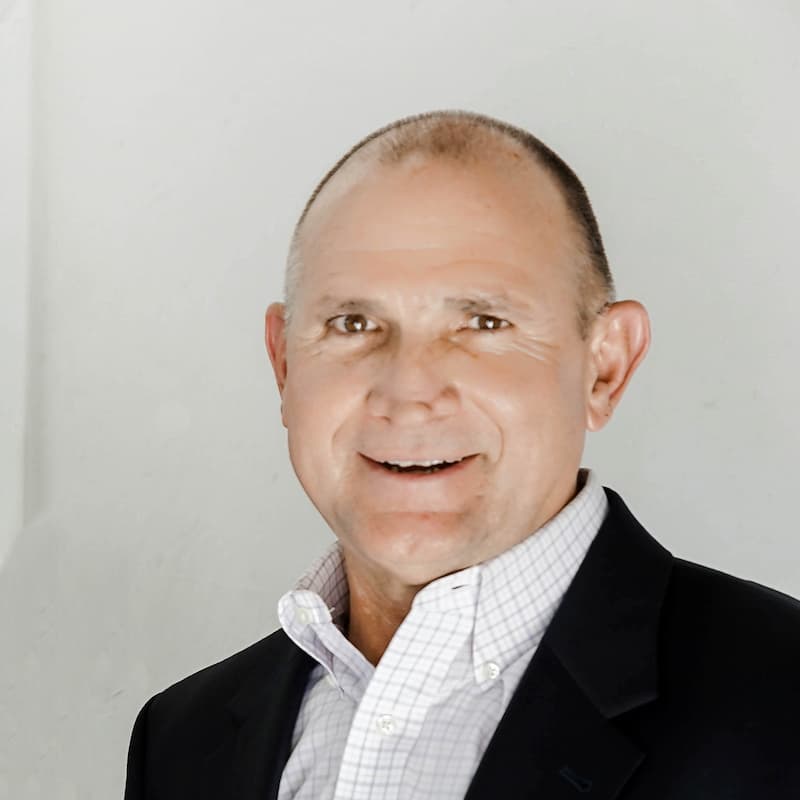 Tim Henderson has over 35 years of operations and executive management experience in the waste industry in Texas, including extensive experience with WM and major operations now managed by Waste Connections.  He has since successfully started, grown, and overseen multiple entrepreneurial waste enterprises prior to joining Frontier and has a deep understanding of the needs of his customers, in particular the many municipalities with which he has built long-standing successful relationships.  Tim is one of the preeminent operations management experts in the state of Texas and is integral to Frontier's provision of outstanding, efficient, and reliable service throughout the state. 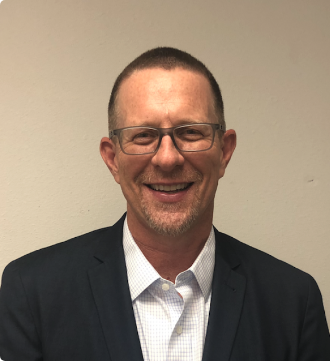 Mr. Killian has over 25-years of planning and implementing multiple municipal contracts throughout his career to include cities of Dayton, Liberty, and Driscoll in Texas as well as Phoenix, Goodyear, Lake Havasu, Parker, Litchfield Park, Buckeye, Eloy, and Guadalupe in Arizona. The City of Phoenix contract was a 115,000 home contract.

Record of operational experience in the collection of refuse, yard waste, and recyclables:

Over the span of Mr. Killian’s career, he has hired and trained hundreds of employees in all classifications to include Operations, Sales, Administration, and Management.

His experience in this industry is rarely exceeded and this uniquely qualifies him as an industry expert in all classifications.

Search by City
View All